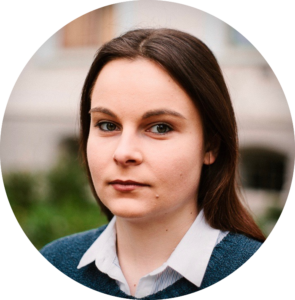 Yana Savchuk joined the World Table Hockey Association’s Communications Team as a journalist. The WTHA’s mission for Yana is to provide you, our readers, with interviews, reports, research and her opinions involving Ukrainian table hockey events or players.

Working for the WTHA builds on her previous experience in journalism as a moderator of the sports column of the Yuriy Fedkovych Chernivtsi National University’s (UNI—in Ukrainian) student newspaper.

In Yana Savchuk’s Own Words

I was born and raised in a city, called “Little Paris”. Actually, its name is Chernivtsi. Some people say it looks like Paris, but for me, it is more like Vienna.

The city architecture is amazing. And locals are so hospitable that here you’ll definitely feel comfortable and welcome.

The city is located in the western part of Ukraine and is very close to Romania and Moldova. We have many tourists in warm seasons. The chief tourist attraction in the city is a unique university that looks like magic Hogwarts¹ and open-air museum that shows all the moments of Ukrainian life a few centuries ago. 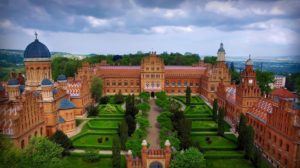 In 2014, I graduated from Chernivtsi National University (UNI), Ukraine. At UNI, I studied English and German languages. My native language is Ukrainian.

I am not sure whether you can imagine your life at college or university without sport. I definitely cannot. Therefore, I gladly joined the local volleyball team.  When I was at school, I used to play ice hockey. To tell the truth, my heart still belongs to hockey. At that time, we had a lack of facilities to play it professionally, so we were happy to cross the hockey sticks in the park or even a private lake.

After graduation, I decided to stay in the Chernivtsi city, lovely place in the West of Ukraine, where I still live with my family. I am proud of the local history and multicultural society.

There are many things to do in my hometown from hiking in summer to all the range of winter sport in cold seasons.

I am interested in history, literature, and languages. I believe that language learning broadens your worldview and helps to share some knowledge about your country.

I would like to investigate table hockey as it reminds me of my school years and those days when I moderated the sports column in the school newspaper.

To read all of the WTHA news articles Yana Savchuk has authored, click here. 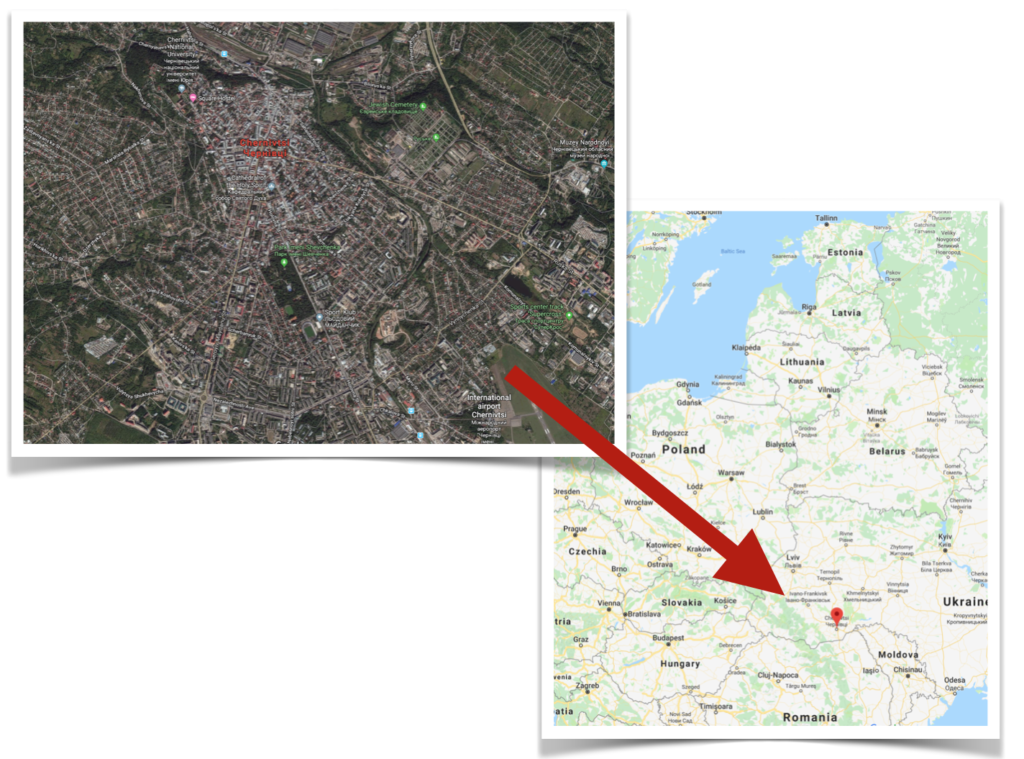 You can also click on the screenshots to be taken to TripAdvisor or Ukraine’s State Historical and Architectural Reserve. 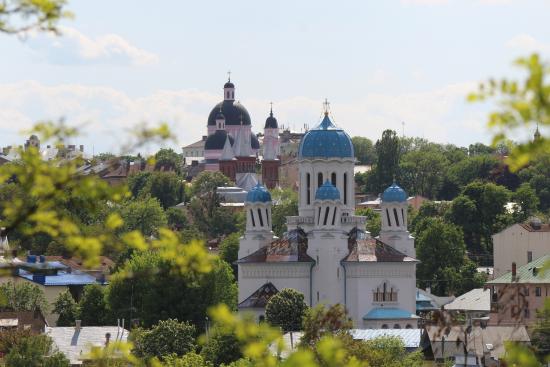 This photo of Chernivtsi is courtesy of TripAdvisor 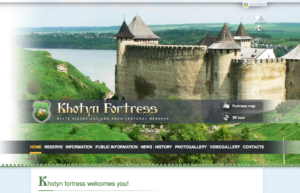 This photo of Khotyn fortress is courtesy of Ukraine’s State Historical and Architectural Reserve.

Johannes Gottselig (Russian: Иван Гоцелиг) (June 24, 1905 – May 15, 1986) was a professional ice hockey left winger who played 17 seasons for the Chicago Black Hawks of the National Hockey League (NHL) between 1928 and 1946. He was the second player born in the Russian Empire to play in the NHL, as well as the first European-born head coach, and captain of a cup-winning team, in the league’s history. He won two Stanley Cups in his playing career: in 1934, and 1938 (as captain). He was also with Chicago in 1961, as Director of Public Relations, when the Black Hawks won their third Stanley Cup. Gottselig was included on the team, but his name was not engraved onto the Stanley Cup.

Gottselig was born along the banks of Dnieper River in a tiny German Catholic village of Klosterdorf in the Swedish district in the Kherson Governorate of the Russian Empire (now part of Ukraine) and emigrated to Canada the same year. He grew up in Regina, Saskatchewan. In later years, he would say he was from the better-known city of Odessa which was the largest centre in the general vicinity of his birthplace. His parents were Albert Gottselig and Margarethe Weber. (Courtesy, Wikipedia, https://en.wikipedia.org/wiki/Johnny_Gottselig)