Our Vision is “the sports public consider table hockey a competitive sport, and one day become an Olympic sport.”

To achieve that Vision, our Mission is to “educate, develop, preserve and promote table hockey…one person, one community, one nation at a time…worldwide.”

Want to join as a player? -A volunteer? Want to partner with us? Want to sponsor the WTHA and market your business to a niche market worldwide? Contact us now! 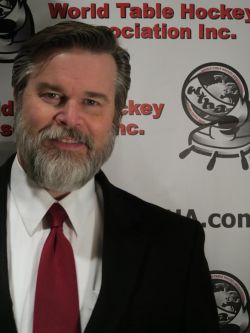 Gregory is President of the World Table Hockey Association (WTHA) International Incorporated with national governing bodies in the USA and Canada. He was born in Buffalo, NY with relatives across the border in Fort Erie, Ontario, Canada. He now lives outside Washington, DC.

Like many children in Canada and the northern United States, Gregory and his late brother found their first table hockey (TH) game on Christmas morning under the tree. He later established a league in Buffalo, won championships, participated in his first international tournament in 1978 and retired from TH in 1980.

In 2005, he returned to TH, co-founded the New York City Table Hockey Association, participated, organized or supported tournaments across the USA, Canada, and Europe. He earned 2nd place, at the “Johnny Goodguy” tournament, Brampton, Ontario 2009 — highest American finish ever (30+ years) and was the #1 ranked American-born player in the Hockey Sur Table Quebec tournament circuit, 2007-08 and 2008-09.

He knew TH created life-long friendships across borders, languages, and cultures. He wondered, “Why TH was not more popular?”; “Why have TH manufacturers gone out of business?”; And, “Why similar sports were doing well?” So, he applied his knowledge and education to research TH’s eco-system and arrive at a solution. That solution, TH required formal organization based on the Olympic model and a business plan that creates win-win-win situations. Thus was legally established in the USA and Canada, the World Table Hockey Association (WTHA). 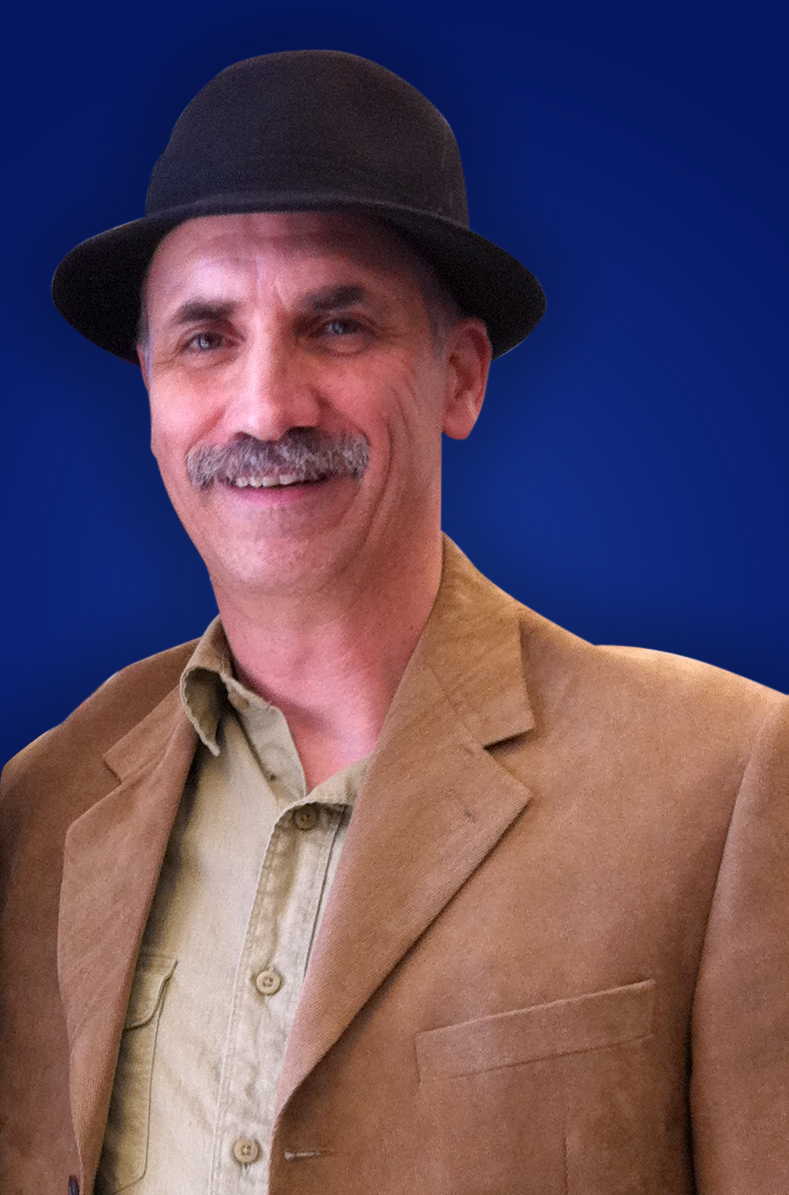 “Super Dave”, as he is known is an elite player who has won championships across numerous kinds of manufacturers and models of table hockey games. He has been a good friend to the sport of table hockey, as an ambassador, teacher and a champion across niches of the sport.

He brings to the WTHA, a decade of experience and ability successfully managing and growing a sports association headquartered in Ontario, Canada. At that sports association, he managed an annual budget of $125,000 and was responsible for managing Canada Day and Champions Day events and activities.

Dave’s professional background in the transportation industry include oil and gasoline with Petro-Canada; and being a Co-Owner and Director of a Transcorp Canada Worldwide Shipping, a worldwide shipping, and logistics business. As such he’s developed excellent customer service skills, maintained relationships worldwide, and is knowledgeable in managing an organization’s compliance with regulations and laws.

Reggie was born in Viking, Alberta, Canada. He played ice hockey growing up with some of the five brothers from one of the most famous families in the NHL, the Sutter brothers. He is currently a Research Consultant, Edmonton, Canada. 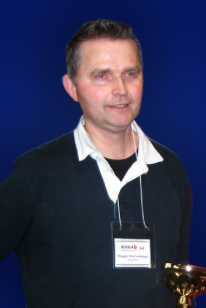 Ajit Sarma, Board of Directors, WTHA

Ajit graduated from Queen’s University at Kingston, ON, Canada with a degree in Metallurgical Engineering in 1973. Since then, he has enjoyed his career as a Systems Engineer. At IBM, he was a Managing Consultant on IBM’s worldwide projects traveling to countries such as Canada, Israel, Russia, and Brazil, optimizing storage infrastructure.

In his travels, he has promoted Table Hockey throughout the world as a means of bringing people together to have fun and develop relationships.

His interest in table hockey goes back to the 1980s and he was instrumental in the revival of this sport in the United States in 2005 where he organized the first major U.S. event to be played on the former Coleco company’s model 5380 table hockey game. This particular make and model of table hockey game had long held a wide following among collectors and players.

Since 2006, this annual event known as the “Coleco Classic Cup” in Las Vegas has attracted the best table hockey players from North America and Europe. He has introduced this style of table hockey to several countries including Switzerland, Russia, the Czech Republic and even to countries like India and South Africa where frozen ice surfaces are almost unknown.

His dedication and knowledge of this sport resulted in engineering improvements to the game that are unique and attributed to him by the North America table hockey community. These improvements designed by him include:

He has earned the title, “Dr. 5380” for his knowledge of the former Coleco company’s model 5380 table hockey game. He has volunteered to support other table hockey events in the Los Angeles area where he lives, proving his dedication to the sport, regardless of the type of game that is played. 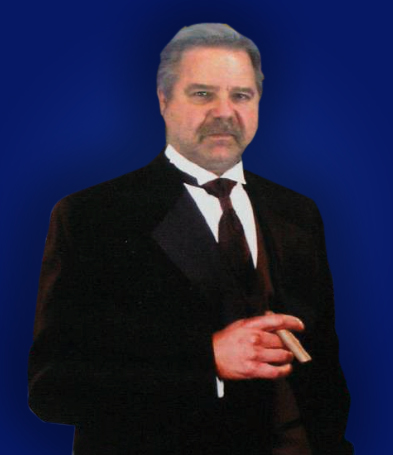 Ron is known for being a gentleman with a soft-touch and precision play on the table hockey boards.

He has an excellent memory of the many tournaments, players, and friends he has met along the way over the years. He has also amassed quite a collection of table hockey memorabilia.