Skip to content
You are here: Home » Podcast Episodes » THS_004_Interview with Rick Benej, Part 1 of 5

This episode pays homage to Rick Benej, founder and manfacturer of the “Benej” table hockey game. It is part one of five parts (1 of 5 parts).

The other four parts of the interview will be spread over the 2022-23 ice and table hockey season.

After close to 40 years, Rick has retired. As he wrote on the main page of his website, www.TableHockey.com, “If any company is interested in my design, making wonderful games, please contact me.” —Rick @ TableHockey (dot) com .

Notes from the Introduction

Eight years have elapsed since the last episode of the Table Hockey Show.

And, the communities and members of the:

The World Table Hockey Association is the Events Rights Holder in the USA and Canada.

The Table Hockey Show’s goal this season, 2022-23, is to provide you, our listeners, with value.

If you collect table hockey or ice hockey items…whether jerseys, books, posters, et cetera we will provide you with information and/or experts who can explain how to preserve those items. For example, how to stabilize paper.

What should you consider when collecting or investing in table or ice hockey items? Is it autographed? Is is a reproduction of an autograph? Is it a jersey or item you had signed by, for example, an NHL player? Or is it an item an NHL player wore during a game? Was it autographed? What is the quality of the autograph? All of this factors into the price and future potential value of the item.

Interviews – for this season

Over the course of this season, we will have guests including players, collectors, event organizers, manufacturer’s and craftsmen. Or, in some cases, we may not interview but focus the show on such people as Stan Fischler.

A multi-TV Emmy winner, last fall inducted into the US Hockey Hall of Fame (where I was present), writer of 100+ books on ice hockey, known by everyone who knows ice hockey especially in the greater NYC area, the “maven” Stan Fischler…has uniquely spanned ice hockey and table hockey for 50+ years. He first had table hockey tournaments in his and his late-wife Shirley’s home in Manhattan beginning in the late 1960s. Later, he authored a column about table hockey in Actions Sports magazine in the 1970s. More recently, he’s guided the MSG+ TV to table hockey events in NYC (NYCTHL) and just in August 2022 did the introduction the SoHo Table Hockey’s Championships on ESPN 8 “The Ocho”…ESPN 2.

My first degree is International Affairs (and my job involves security), so I follow world news closely. I also enjoyed playing ice hockey and table hockey.

Well, I intend to provide you with an interview a woman who spans all of those areas and more. She caught my attention a few years back, Olga Dolonina, Ukraine. She mentored with the NHL, partnered with the US State Department and brought table hockey games and joy to children and families of the Ukraine.

You should look forward to that interview.

We will also Introduce you to members of the USA-based Sports Events Tourism Assn and Sport Tourism Canada, so you can learn more about sport tourism, events, what stakeholders are looking for and more…

As well as interviews with members of the International Sport Heritage Association, which includes members from, for example, curators and preservationists from Canada’s Sports Hall of Fame, Hockey Hall of Fame, and Baseball Hall of Fame.

Podcast Notes and Time Stamps of different subjects discussed in our first interview with Rick Benej. 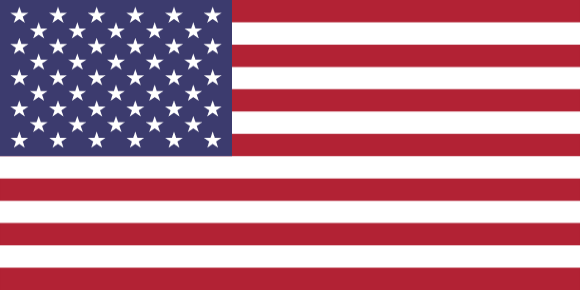 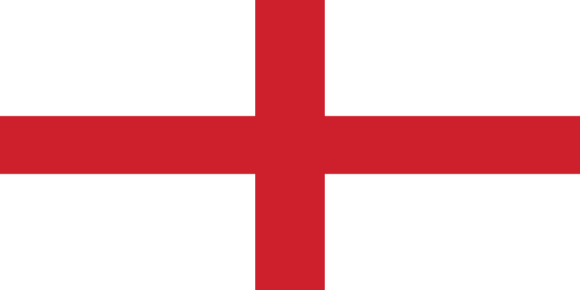 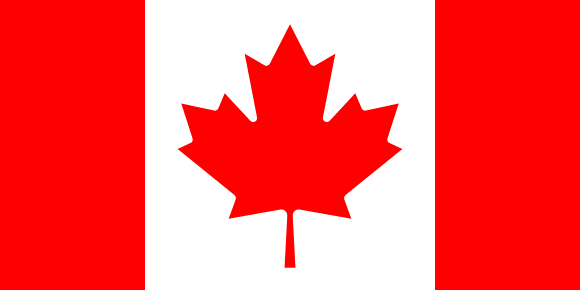