Skip to content
You are here: Home » Events » and Tournament » Registration for the Professional Table Hockey Tournaments

This event has passed. 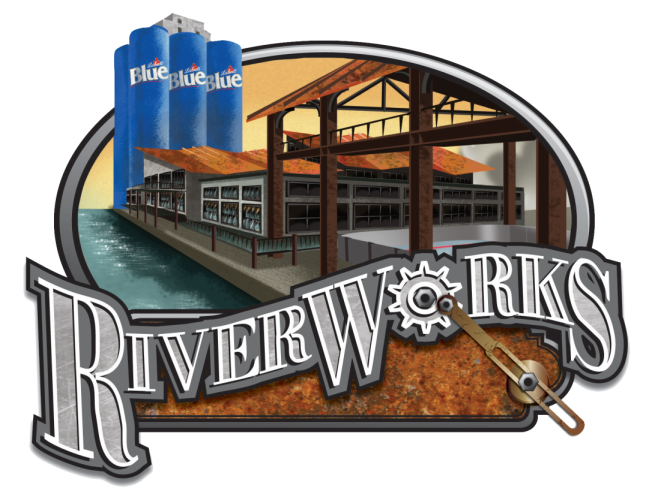 While open to anyone, the Professional Division of Table Hockey Tournaments caters to the serious table hockey competitor. Those players who regularly compete or want to compete in table hockey tournaments, who have or seek international / worldwide ranking, who seek a sanctioned event, and who want to test their skills against other players from around the world. The Professional Division of Table Hockey Tournaments is limited to 64 players for each of the four tournaments: Stiga, SoHo Pro, SoHo 5380, and SuperChexx; and will award prize money to playoff winners.

The four featured table hockey games in the Professional Tournaments include:

You must select one, two, three, or all four tournaments to participate when you register. We STRONGLY encourage you to play in all four (4) tournaments! We need to know for our planning and scheduling purposes!

To be clear, the tournaments will run in sequence, so you can play in all of them and not miss a tournament. With 64 players, you can expect to play 15 games per manufacturer’s table hockey game, multiplied by the four models featured for a total reaching 60 games on the day.

Friday Night’s Charity Event Schedule is subject to change. Come play and practice table hockey and raise money for charity. The cost could go up so we suggest you register now! Click here to read more about the WTHA’s Friday Night Charity Event.