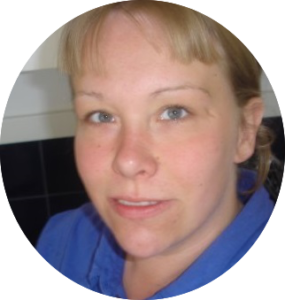 Born and raised in the small town of Strängnäs in Sweden, close to a large lake and even larger woods—outdoors has always been a part of Davskog’s life. She grew up skiing, ice skating, climbing trees and playing in the mud.

Davskog moved away for a few years earning a degree in Psychology, but once she had children she decided to return home in 2009. She’s happy to be home, so they can grow up with family relatives nearby and enjoy the great outdoors as Davskog did as a child.

Now that Davskog is back home, she can enjoy her free time enjoying the great outdoors — doing things like camping, swimming, and hiking. Surrounded by family, she tell us that her “kids are the loves of my life, and I do enjoy spending time with them, and I’m a part of a close-knit family.”

Reading and writing are some of Davskog’s passions. With Swedish as her native language, English her second language, and continuing to improve her German language abilities, Davskog’s spent the majority of her working years as a translator and writer.

Davskog says she is, “Grateful and happy to do something I love for a living!”

So why is she interested in writing about hockey or table hockey?

Davskog told us, “As you probably know, Sweden is a proud ice hockey nation. Hockey is one of the Sweden’s most popular sports – as of today, the national hockey teams rank (by IIHF World Ranking) as #1 in the world (men’s team) and #6 (women’s team).  Hockey is a BIG thing here!”

We surmised the WTHA is providing her the opportunity to bring together her passions — writing, translating, sports (hockey), Sweden and share them with the world when she closed her letter to us by writing, “I am excited to be part of WTHA as a writer and to cover Table Hockey related stories in Sweden and Europe!”

For general questions or inquiries, send an e-mail to the WTHA, info (@) WTHA.com

Click, All Posts by Jessica Davskog, to read all of the articles she has authored.

The history of Strängnäs dates back to the Viking era. The oldest document that formally recognizes the town was granted by King Magnus Eriksson in 1336.

The city became of importance in the Södermanland province when Gustav Vasa was elected king of Sweden in Strängnäs Cathedral in 1523.

The town served as the governing assembly place and was also famous for an annual market that was held here.

Strängnäs is about an hour from Stockholm by train or bus. A little shorter by car on highway E20. 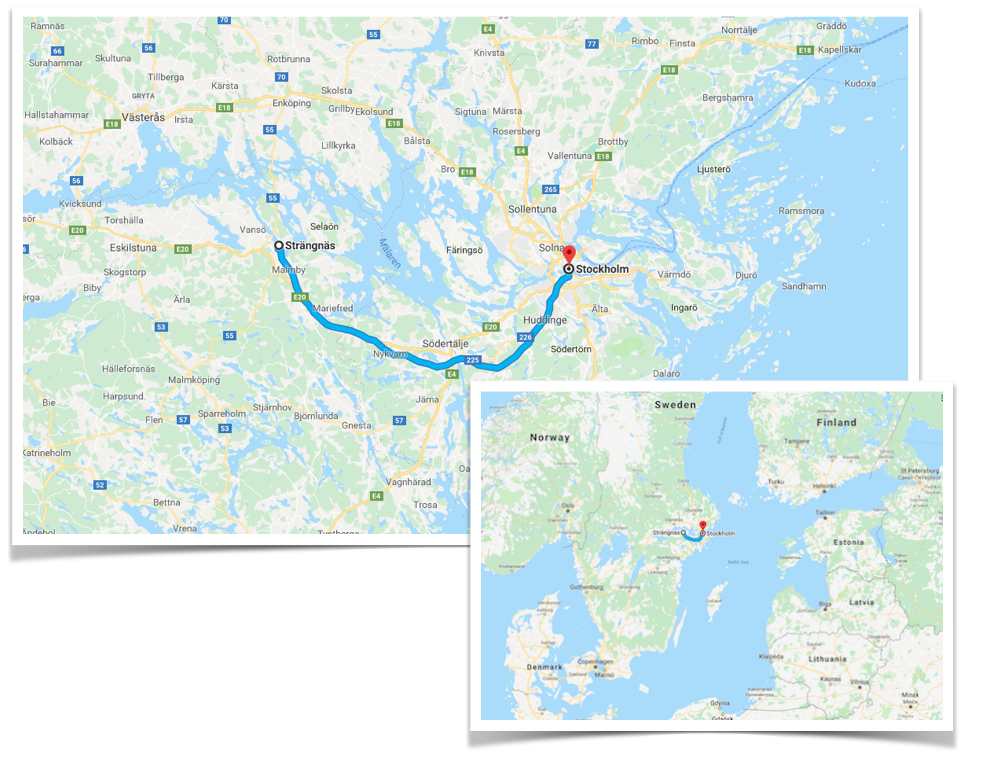 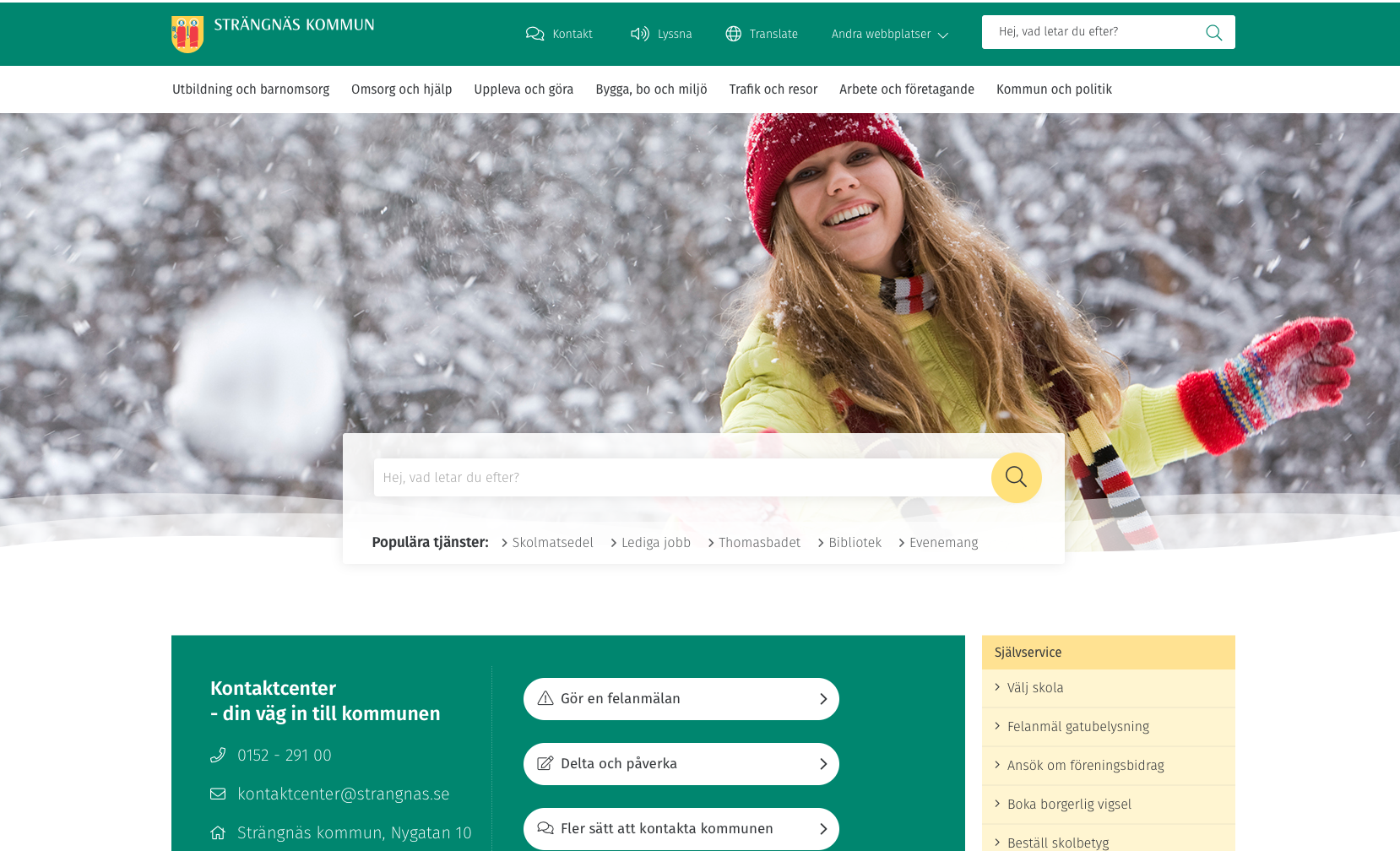 Comes with Certificate of Authenticity

The World Table Hockey Association is simply providing our readers with something of interest. A connection between the towns, cities, or countries where our journalists live and NHL ice hockey players born or having played there. Should you wish to buy an item, half (1/2) of the sale’s commission we receive will go to our WTHA staff journalist in Strängnäs, Sweden, Jessica Davskog.

We provide you this opportunity to obtain a Team Sweden jersey autographed by Henrik Lundqvist (NY Rangers, NHL) from his and Team Sweden’s 2006 Olympic Gold Medal finish.

We provide you this opportunity to obtain Borje Salming’s autographed Canada Cup photo.