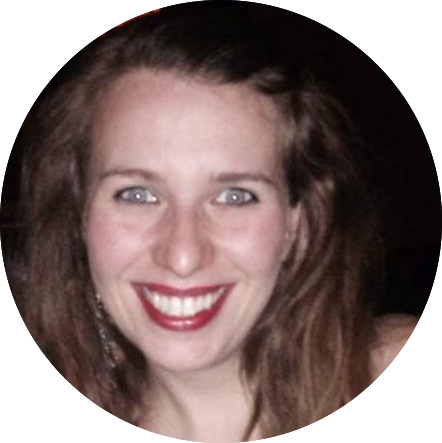 Woloch is the second female journalist covering table hockey since the late Shirley Fischler. Importantly, it was Shirley Fischler who broke the barrier to women reporters in NHL press boxes 48 years ago. In addition, she co-authored more than 20+ books on hockey, and co-edited Action Sports Hockey magazine with her husband, Stan Fischler. For those who may not know, Action Sports Hockey magazine included a section, “The Other Hockeys”, which included table hockey news.

Woloch spent the past ten years gaining skill and experience as a writer, content developer, product reviewer, and brand ambassador. So, she has solid experience working for a variety of people, organizations, and companies.

As a result, we believe Woloch’s skill and experience, as a journalist for table hockey Canada, will advance the WTHA’s mission “to educate, develop, preserve, and promote table hockey…one person, one community, one nation at a time…worldwide!”

For instance, Woloch’s skill as a writer and a content developer will be put to use interviewing table hockey manufacturers, craftsmen, distributors, collectors, event organizers, and players of table hockey games. As well as, interviewing leaders of local organizations and government.

As one of the WTHA’s brand ambassadors, one of Woloch’s responsibilities will be to strengthen our audience-product-service relationship. So, Woloch’s skills and experience can contribute to building the World Table Hockey Association’s brand and awareness.

Woloch’s most notable and favorite experience was writing for the Canadian Culinary Championships (recently renamed, Canada’s Great Kitchen Party) where she indulged in research by, of course, tasting delicious foods in the competition! 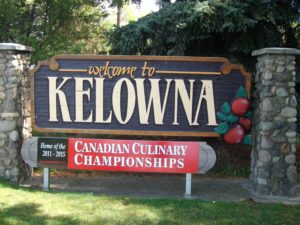 Woloch is from a suburban town just outside of Toronto, Canada. Subsequently, she moved to Ottawa for school and earned a Bachelor of Arts from the University of Ottawa.

After graduation, Woloch relocated out to Western Canada for life among the mountains and currently lives in Kelowna, British Columbia.

In her spare time, she likes to hike and ski in the nearby mountains and swim in the local lakes.

Likewise, Woloch loves to spend her time with her husband, daughter and cat Gandalf.

For general questions or inquiries, send an e-mail to the WTHA, info (@) WTHA.com

Click, All Articles by Camille Woloch, to read all of the articles she has authored. 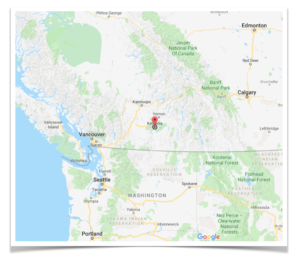 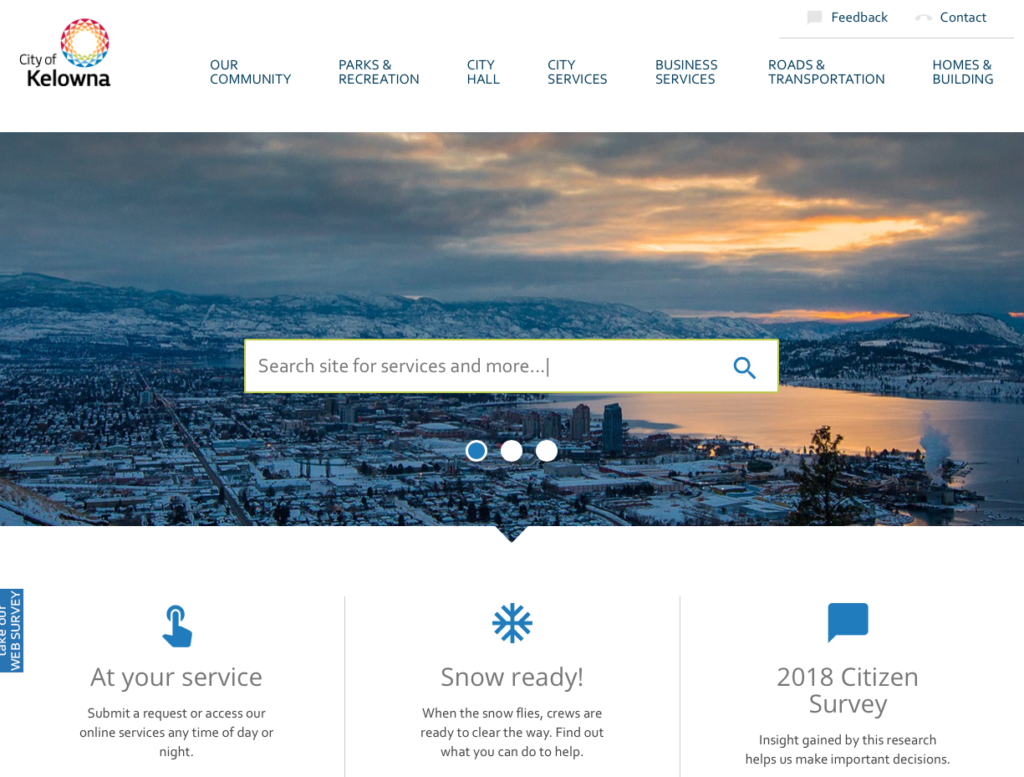 “Providing young Canadians the opportunity to be extraordinary through sport, music, and food.”

After a great 12 year run delivering over $15 million of funding to Olympians and next generation athletes, the creators of the Canadian Culinary Championships and its regional qualifiers, are proud to unveil a fresh format for the event, re-named Canada’s Great Kitchen Party.

“Canada’s Great Kitchen Party will celebrate the pillars of Canadian culture – sport, music, and food. High performing athletes will be provided the support they need to compete on the world stage. Band equipment will be purchased for schools, enabling students to discover the magic of music. And kids will learn from leading Canadian chefs how to grow, cook and share healthy food to gain the skills and confidence they need to become the next generation of Canada’s food leaders.”

Players born in Kelowna or that played for the Kelowna Rockets, Western Hockey League (WHL)

The World Table Hockey Association is simply providing our readers with something of interest. A connection between the towns and cities where our journalists live and ice hockey players born or having played there. Should you wish to buy an item, half (1/2) of the sale’s commission we receive will go to our WTHA staff journalist in Kelowna Canada, Camille Woloch.

We provide you this opportunity to obtain a hockey card autographed by Shea Weber. It is from early in his career with the Kelowna Rockets, WHL.

Shea Weber Kelowna Rockets – WHL 2005 In The Game Heroes and Prospects Autographed Card. This item comes with a certificate of authenticity from Autograph-Sports. Autographed – $21.99
from: SportsMemorabilia.com

We provide you this opportunity to obtain a hockey card autographed by Tyler Meyers. It is from early in his career with the Kelowna Rockets, WHL.