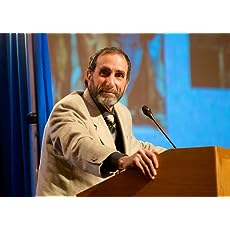 Lou Marinoff, a Professor of Philosophy at The City College of New York, has authored eight books, including several international bestsellers. Lou’s authorial career began at age five. After being compelled to endure the standard textbook of the day — “See Dick. See Dick run …” — Lou thought he could improve on it, and wrote his own text. He became a published poet in his teens, and recorded an album of original songs at twenty-two. Lou has been writing ever since: popular philosophy books, contributed book chapters, scholarly articles, occasional pieces, and — under the pen-name Lou Tafler — literary fiction. Lou is best-known for his international bestseller Plato Not Prozac, translated into twenty seven languages.